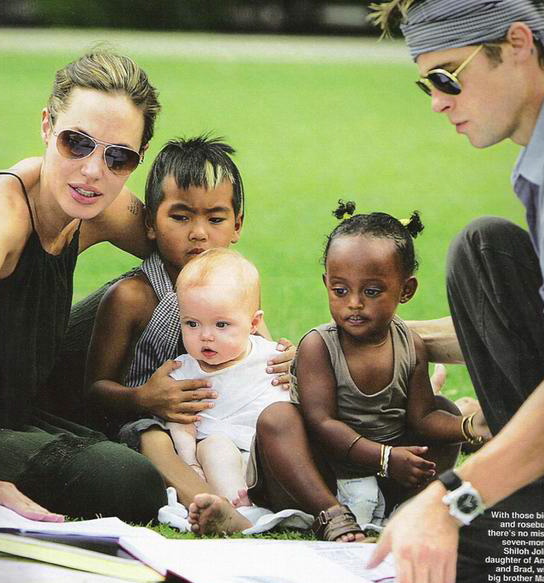 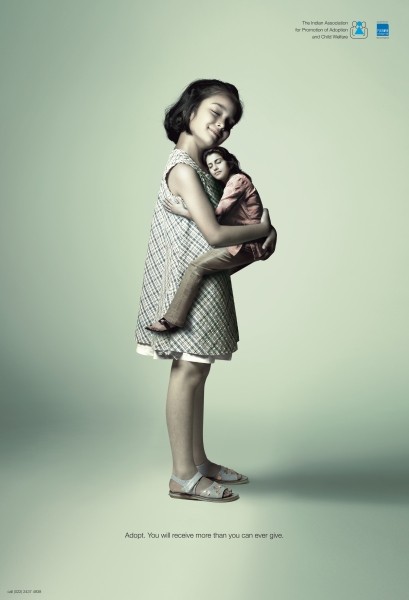 Although adoptees’ traits resemble more of his/ her biological parents than to his/her adoptive parents parenting is still important. If it comes to the matter of personality, the adoptive parents and the environmental factors have almost no impact because each individuals go through different experiences and life events. However, although the personalities aren’t similar to their adoptive parents, parents still influence their children on their manners, attitudes, faith …etc In addition, those children who were adopted when they were young became happier and more stable compared to those children who were neglected or abused in the early years. Thus, parenthood is still an important factor that could influence and alter the lives of the adoptee.