What is Dissociative Fugue? 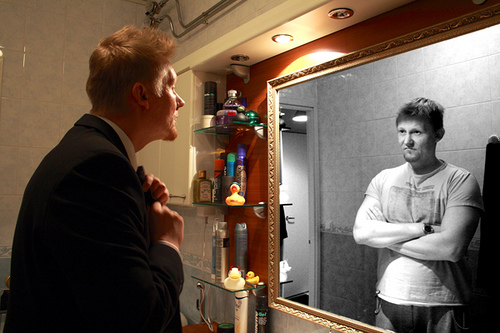 1
Dissociative Fugue is a disorder that is also known as the fugue state. People who are diagnosed with dissociative fugue tend to experience personality amnesia; people tend to forget their personal identity and usually seek a new identity by wandering around places. These periods of amnesia usually last only a certain amount of time (usually a few hours to a maximum of a few days). In simple terms, patients diagnosed with this disorder leave behind their past lives. However there have been rare cases of dissocitaive fugue where personality amnesia has lasted for a weeks or even months. Dissociative fugue usally occurs to people who suffer from any type of trauma or extreme stress. If a certain man fought in the war and saw his friend get shot while he was holding a pen, that man might become traumatized a the sight of a pen and become disagnosed with dissociative fugue. It's important to note that dissociative fugue is not caused by anything physiological or physical.2

What type of disorder is Dissociative Fugue?

How do you know if you have Dissociative Fugue? 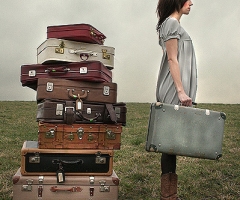 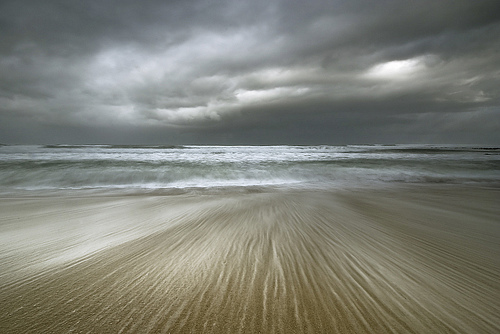 Why do people get Dissociative Fugue?

Dissociative Fugue is usually caused by high amounts of stress such as war, personal family issues, and even pressure at the office. Due to this massive stress, many people tend to blank out and forget about their lives to run away from the harsh reality.2

5
How do we treat Dissociative Fugue?

Dissociative fugue can generally be treated through one method:

Hypnosis – Many diagnosed patients are hypnotized into remembering their painful memories and are told to face these memories. Because the disorder is caused by highly stressful events, patients are almost forced to face these pains and become accustomed to them so that they forget to fear these traumatizing experiences. If a patient successfully faces the experience, he/she tends to deal with stress a lot better than before.2

"Agatha Christie disappeared on 3 December 1926 only to reappear eleven days later in a hotel in Harrogate, apparently with no memory of the events which happened during that time span.

Jody Roberts, a reporter for the Tacoma News Tribune, went missing in 1985, only to be found 12 years later in Sitka, Alaska, living under the name of "Jane Dee Williams." While there were some initial suspicions that she had been faking amnesia, some experts have come to believe that she genuinely suffered a protracted fugue state.

David Fitzpatrick, a sufferer of dissociative fugue disorder from the United Kingdom, was profiled on Five's television series Extraordinary People. He entered a fugue state on December 22, 2005, and is still working on regaining his entire life's memories.

Hannah Upp, a teacher from New York, went missing on August 28, 2008. She was rescued from the New York Harbor on September 16 with no recollection of the time in between. The episode was diagnosed as dissociative fugue." – (Fugue State, 2010)2
Related Disorders