Description:
Obsessive-compulsive disorder is “an anxiety disorder characterized by unwanted repetitive thoughts and/or actions” (Myers 628)(1). Anyone is capable of getting this mental disorder; nonetheless, people who have “high activity in an area of the frontal lobes” tend to show obsessive-compulsive behaviors more often (632). The disorder brain makes people repeat the same actions or thoughts over and over again. Also, people who had bad experiences related to certain objects or situations have higher chances of having this disorder. Because they are so conscious of not repeating the same mistakes or placing themselves in the identical situation, they become compulsive. Though many people who have this disorder know that their actions are irrational, they can’t help themselves because repeating certain actions makes them feel secure and more comfortable. Hence, the more they act compulsively, the harder it is for people to fix their problems.

Symptoms:
These are the most common signs that people show when they have this disorder:

Causes:
No one knows the specific cause of the obsessive-compulsive disorder. However, there are theories about the family history and the chemical imbalance in the brain. Some scientists believe that the family history (biological reasons) cause this disorder. However, many scientists tend to support the chemical imbalance theory.

Treatments:
There are many ways of treating obsessive-compulsive disorder. One of the most common treatments is a cognitive behavioral psychotherapy. By using this therapy, the psychiatrists try to change the patient's negative perspective to more positive point of view. Behavioral therapy is another commonly used therapy. Instead of changing the perspectives, though, the psychiatrists place their patients in a situation where they tend to show obsessive-compulsive behaviors and make them overcome the fear. Hence, it is a "ritual prevention and exposure therapy" unlike the cognitive behavioral psychotherapy.
If the patient doesn't want any of these therapies, then he/she can take medications. People generally take selective serotonin reuptake inhibitors (SSRIs) when they have this disorder. What this medicine does is that it increases the amoung of neurochemical serotonin in the brain and balances the chemicals.

Mr. A, a 38-year-old man, had an 8-year history of OCD (DSM-IV criteria), which began abruptly several months before his wedding and was characterized by senseless and recurrent thoughts that caused marked distress, such as, “Why do doors open and close?” and “Why does water fall out when a bucket turns upside down?” He felt compelled to repeatedly hit a door with his hands to relieve his distress; relief was only transient despite hitting the door all day long. The symptoms led to impaired work and social functioning. Treatment was begun in 1998 with clomipramine, 75 mg/day, and clonazepam, 3 mg/day, in addition to supportive psychotherapy. After 1 month of treatment, Mr. A had experienced significant symptomatic relief, though he had also developed loss of libido, retarded ejaculation, and anorgasmia. Clomipramine and clo-nazepam were discontinued, and he began treatment with paroxetine (60 mg/day), which he did not tolerate due to severe headaches, retarded ejaculation, and anorgasmia. Mirtazapine, 30 mg/day, was started to alleviate his sexual complaints.
For the next 4 years, his mild obsessional thoughts did not interfere with his daily activities. Without warning, Mr. A experienced the onset of sexual obsessions in 2003 that were extremely distressing and offended his moral sense. They were characterized by a recurrent impulse to stare at attractive women. This impulse was associated with an urgent need to change his facial expression (involving smiling, grimaces, or other facial contortions), which led to considerable anxiety. These symptoms led to social withdrawal and affected his normal routines. His antidepressant treatment was switched from mirtazapine to escitalopram (20 mg/day). He experienced mild improvement, which allowed him to return to his routine activities.
During the next 12 months, he was again bothered with persistence and worsening of his symptoms, experiencing 20 to 30 “crises” a day. With his consent, escitalopram treatment was discontinued and treatment with duloxetine (60 mg/day) was initiated. After 4 weeks and no symptom improvement, the dose was boosted to 120 mg/day. One month later, Mr. A had achieved remarkable symptom improvement, reporting no subsequent obsessional “crises.” During a 1-year follow-up with duloxetine maintenance, he continued to do well. According to Mr. A, this is the longest period he had ever had free of intrusive obsessional thoughts. No side effects were reported.
Reports have implicated noradrenergic as well as the serotonergic neurotransmitter systems in the genesis of OCD.2 For that reason, duloxetine, with its balanced serotonin-norepinephrine reuptake inhibition properties, may be worthwhile to study in the treatment of OCD. 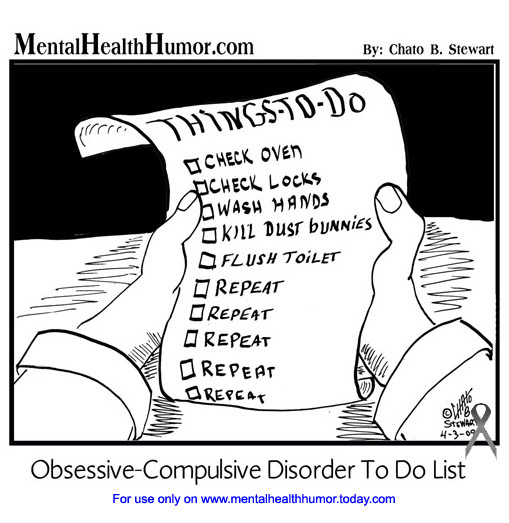 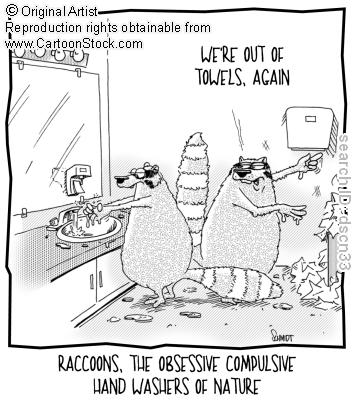