Temperament endures. Consider these findings:
- The most emotionally reactive newborns tend also to be the most reactive 9 month olds
- Four month olds who react to changing scenes with arched back, pumping legs, and crying are usually fearful and inhibited in their second year. Those who react with relaxed smiles are usually fearless and sociable in their second year.
- Exceptionally inhibited and fearful 2 year olds often are still relatively shy as 8 year olds; about half will become introverted adolescents.
- The most emotionally intense preschoolers tend to be relatively intense as young adults. 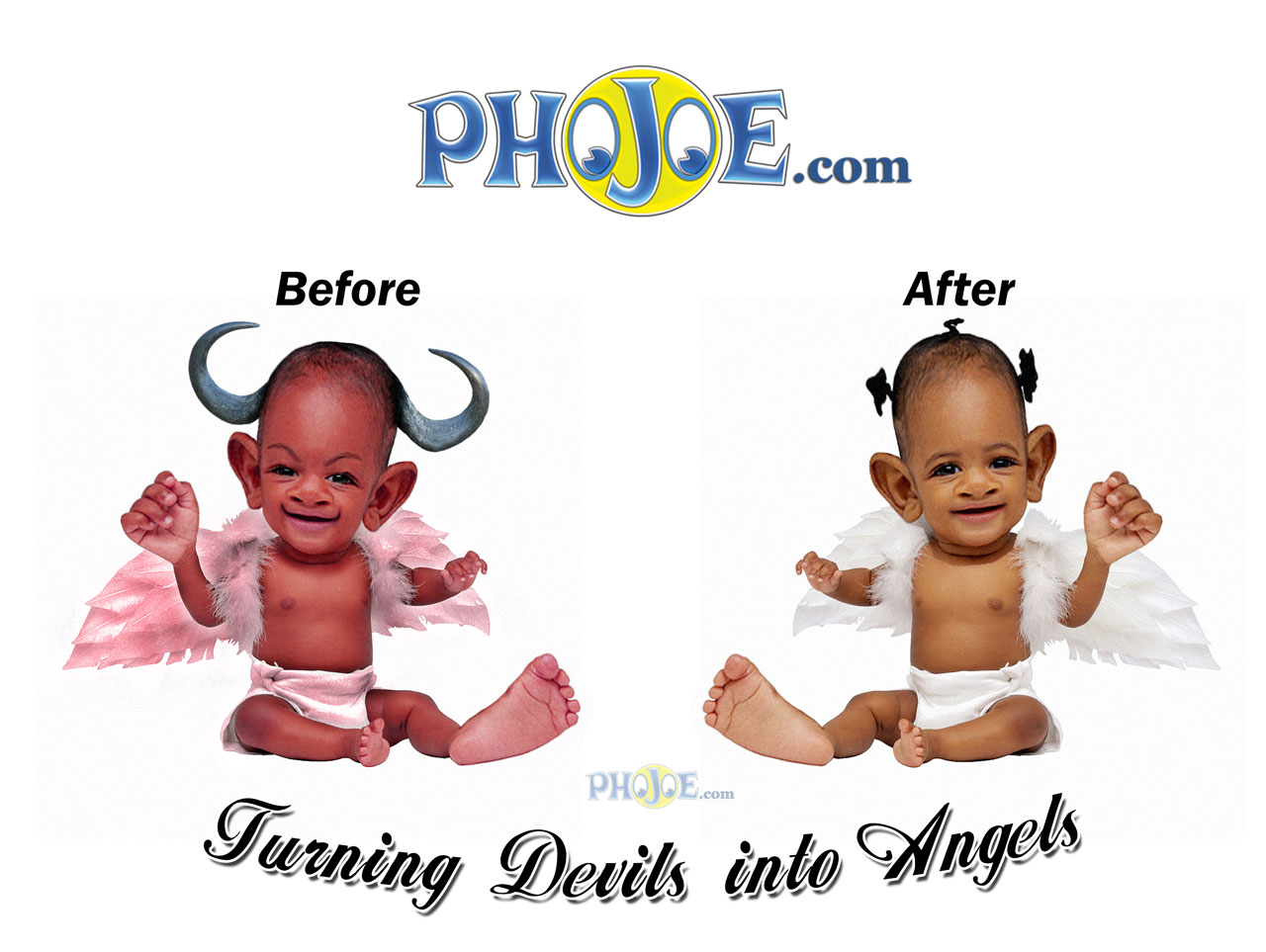 Heritability= The proportion of variation among individuals that we can attribute to genes. The heritability of a trait may vary, depending on the range of population and environments studied.

Heritability of any trait can be mathematically calculated by using the twin and adoption methods. Heritability measures the extent to which differences among people are attributable to genes. So, we should always have in mind that we can never say what percentage of personality or intelligence is inherited. “ As environments become more similar, heredity as a source of differences necessarily becomes more important”

The book talks about the group differences.
"Individual differences in height and weight are highly heritable. Yet nutritional rather than genetic influences explain why, as a group, today's adults are taller and heavier than those of a century ago. The two groups differ, but not because human genes have changed in a mere century's eyeblink of time."
"Putting people in a new social context can change their aggressiveness." Quotes from page 113 of the book

Many interesting traits that we see in humans are expressed through particular environments. For instance, some people would prefer to walk in bare feet, which will enable to have callused feet. Thus, nature and nurture work together, which would mean that human differences are the result of both genetic and environmental variations. 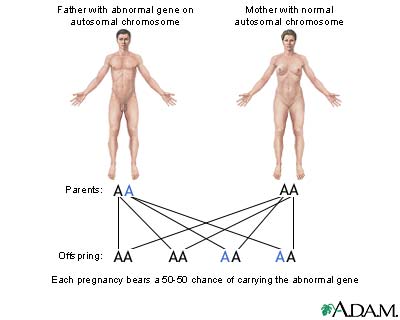