TYPES OF TWINS
Twins In General : two offspring resulting from the same pregnancy, either of the same or opposite sex. 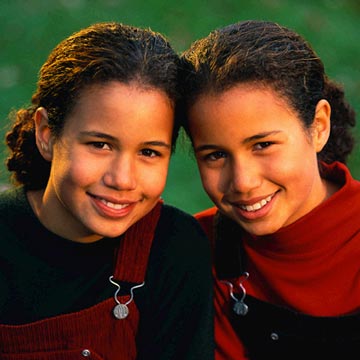 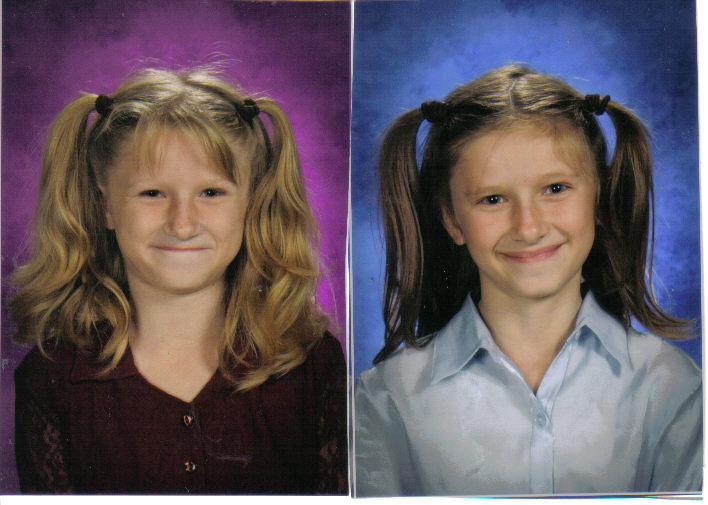 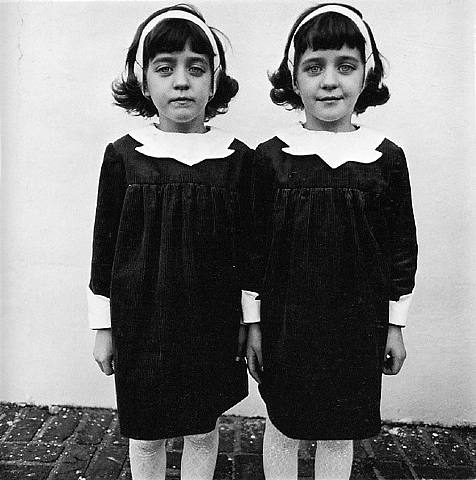 There are many complications of twin pregnancy. Unexpected problems can occur like vanishing twins, conjoined twins, chimerism, parasitic twins, partial molar twins, miscarried twin, low birth weight, and twin-to-twin transfusion syndrome.
Short Descriptions:
Vanishing twins: When the "extra" fetus fails to develop. The fetus then disintegrates and vanishes.
Conjoined twins: They are monozygotic twins whose bodies are joined together at birth. When the single zygote of twins fails to separate completely, they become conjoined.
Chimerism: First of all, what is a chimera? It is when the twin gets some of their parts directly from the other twin or their mother. An example of this is a hermaphrodite, when the cells of a male twin and female twin are composed together.
Parasitic twins: This is when one twin becomes a 'parasite' for the other twin. When one twin fails to develop completely, it causes trouble for the other twin, often leading to problems that need medical help, or the parasitic twin becomes indistinguishable.
Miscarried twin: This is similar to the miscarriage of a regular pregnancy. However, the miscarriage occurs for only one fetus. This is different from the Vanishing Twins because the Miscarriage occurs later than the Vanishing.
Low birth Weight: This is the concept where the twins have an unusually low birth weight, causing them to be smaller than average.
Twin-to-twin Transfusion syndrome: This is when the blood of one twin is 'donated' into the other. In order for this to occur, the monozygotic twins must share a placenta. This endangers the lives of both twins.